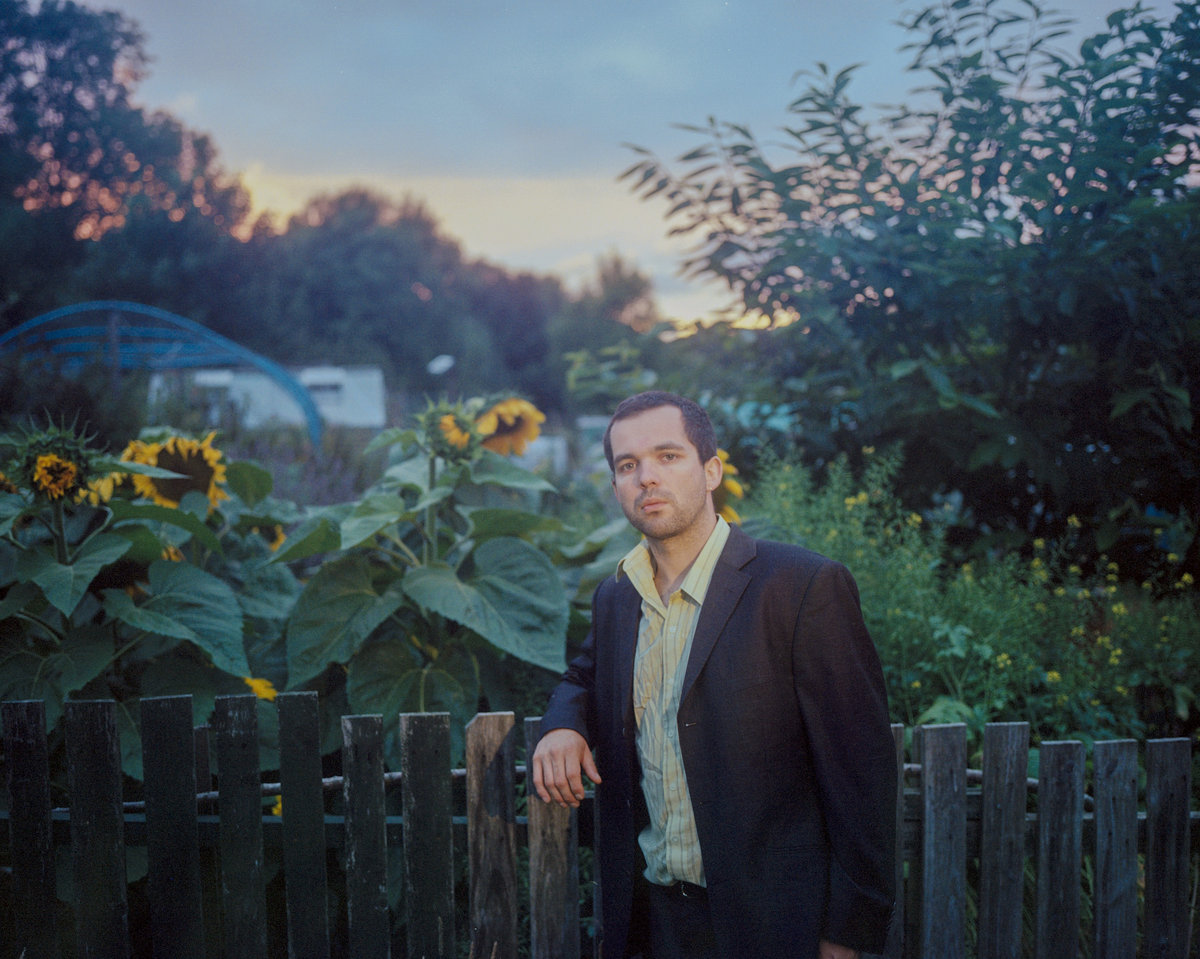 The Golden Dregs are a band from London. The lead singer's baritone is so good.

Here's one of my favorite songs from their 2019 album:

And the single from their forthcoming album:

The beautiful, brutal world of bonsai This is such an interesting article about bonsai in the New Yorker filled with so many interesting details, and ultimately a pretty brutal ending. It follows Ryan Neil on his quest to learn from a master bonsai artist in Japan.

On the intensity of the pursuit of bonsai expertise:

An essential peculiarity of bonsai is that, though many hobbyists take it up for its serene and meditative qualities, being a bonsai professional—caring for hundreds or thousands of trees at a time, teaching classes, training apprentices, managing a business—involves never-ending stress. Nearly all bonsai professionals work seven days a week; one day of vacation could result in a garden full of dead trees. Urushibata, the former Kimura apprentice, once told me, “My dream is to just lie down on the grass.”

And on the cruelty of the apprentice program:

He was often criticized for mistakes that he hadn’t actually made, and he was never complimented on his achievements. He learned that the only way to survive was to switch off his emotions, store away his ego, and give himself over to predicting and fulfilling Kimura’s needs. Neil’s parents, who saw him only three times during the apprenticeship, began to notice that his personality was changing in alarming ways. “He got very hard,” his father recalls.

The beautiful, brutal world of bonsai

The sorry state of non-car infrastructure in the US 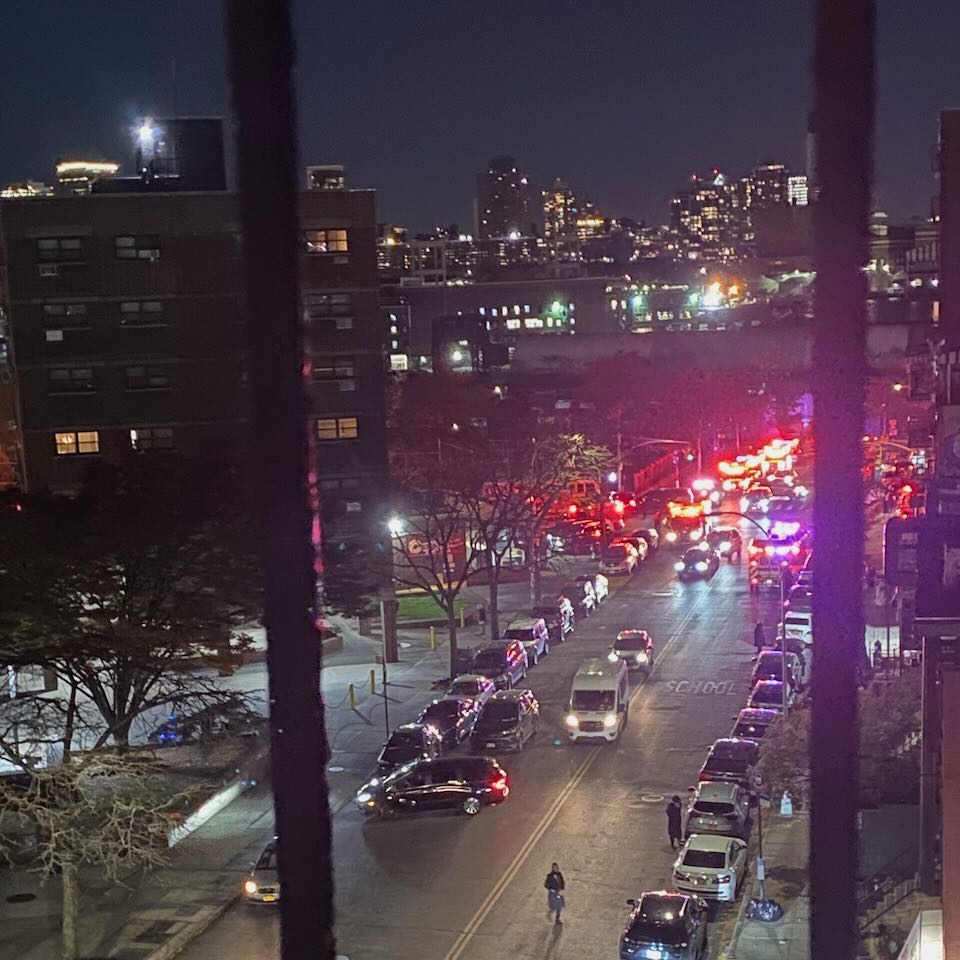 My bias is generally pro-vulnerable users of infrastructure, so I came into this article in the NYT expecting to have my existing views reinforced. Even so, I learned a lot from the piece.

The article shows how deaths to pedestrians, cyclists, and motorcyclists are increasing in the US, even as they decrease in other countries. Fatalities didn’t even go down during the early days of the pandemic, when far fewer people were driving.

Some of the main drivers of this cross-country discrepancy is because our roads are designed to enable cars to drive fast, and the limited power states have over their transportation budgets and ability to set basic stuff like speed limits, which are often hampered by federal laws. .

In 2021, nearly 43,000 people died on American roads, the government estimates. And the recent rise in fatalities has been particularly pronounced among those the government classifies as most vulnerable — cyclists, motorcyclists, pedestrians.

Much of the familiar explanation for America’s road safety record lies with a transportation system primarily designed to move cars quickly, not to move people safely.

“Motor vehicles are first, highways are first, and everything else is an afterthought,” said Jennifer Homendy, chair of the National Transportation Safety Board.

Read the article for more. 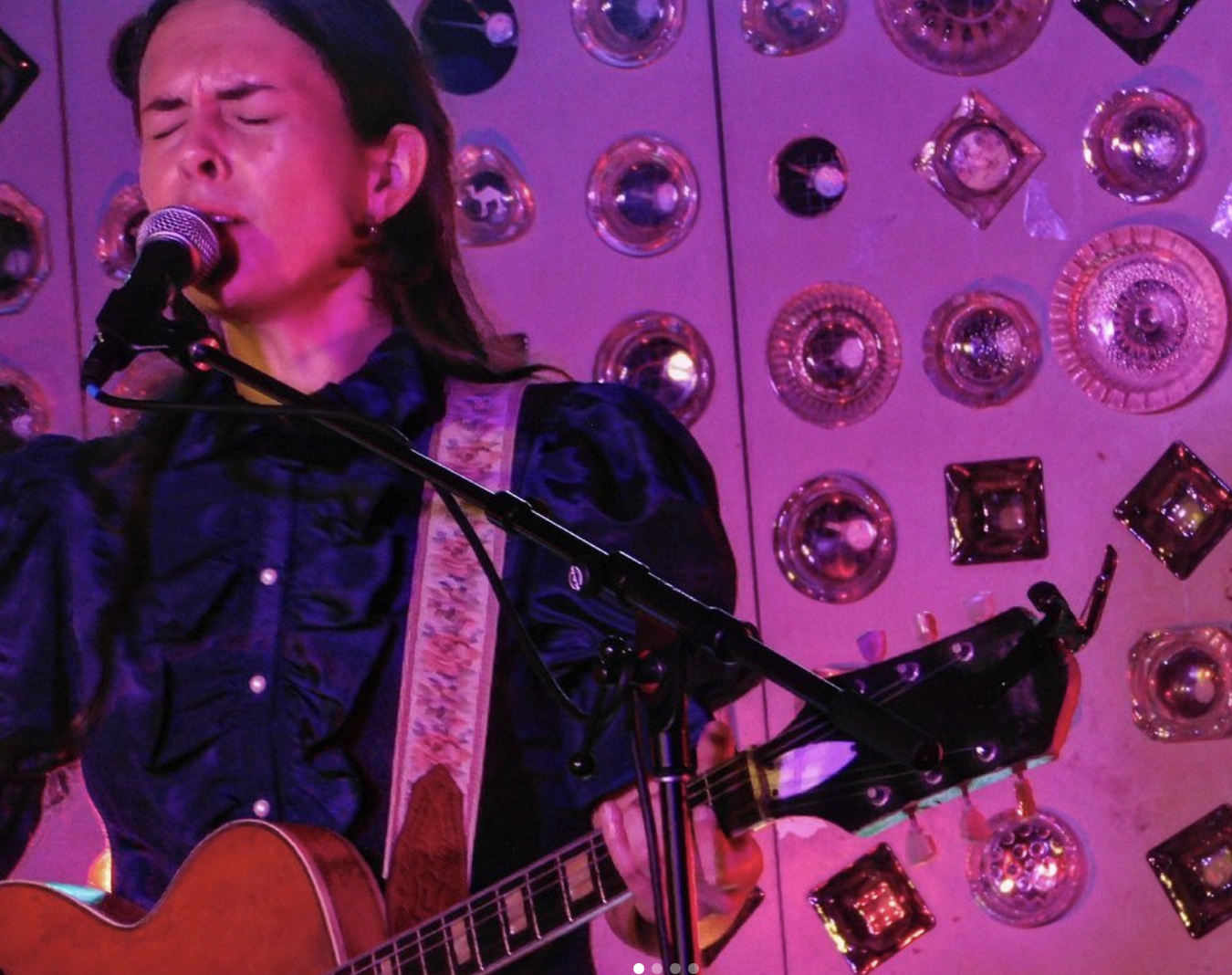 [Madi] Diaz grew up in Lancaster County, Pennsylvania, where she was home-schooled by her Peruvian mother, Nancy, a proponent of early childhood development and the visual arts, and her Danish father, Eric, a woodworker and musician. Diaz began piano lessons at age five from her father. 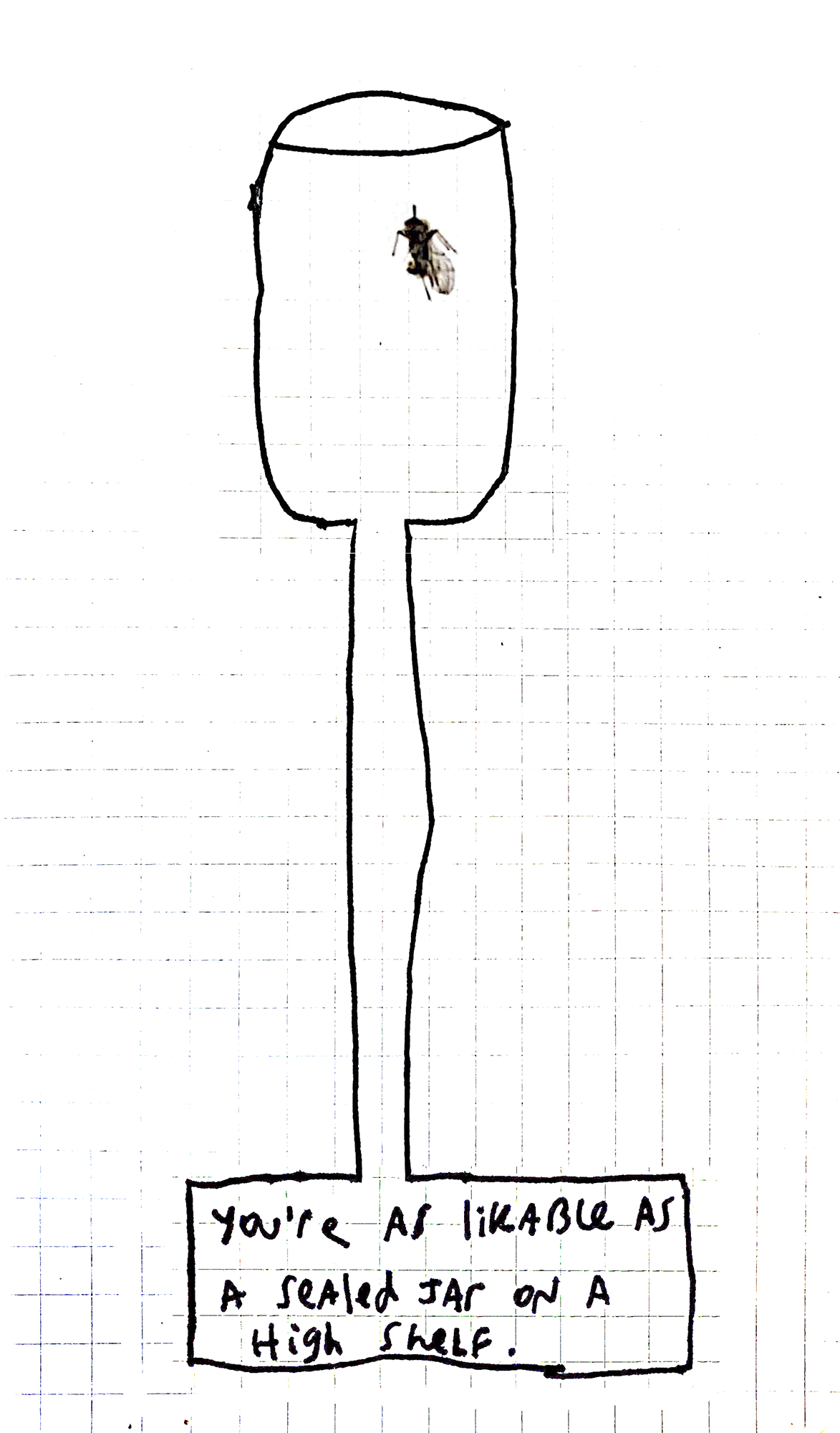 OK – this one requires an explanation.

You see, at one point I squished a bug on a page of the notebook I carry around with me.

I wanted to make it into some sort of drawing, but I didn't know what to draw.

Then I read this story by T.C. Boyle in McSweeney's that had this great line: You're as likable as a sealed jar on a high shelf.

The rest is history.

Next
Thanks! you're on the list.
Oops! Something went wrong while submitting the form.